Skip to content
Menu Home Thunder, Lightning and the Speed of Thighs
Close

Do you ever have a crazy mental dialogue when you go shopping alone? Or always, for that matter?

Before visiting the mall, I checked out a website which tells you what colours you should wear depending on the kind of energy you project. I realised that I had been wearing dark colours all my life whereas I should have been wearing bright colours. I agreed with the same for lack of a valid counterargument and went shopping.

Brain: In order for you to accomplish this, look at all the colours that you would have never worn normally, before your life changing ‘which colour should I wear’ discovery.

I stayed off the dark colours and went to look for the more chatak(loud) colours.

I picked out a few clothes, with slightly shaky hands. Changing the core colours you wear almost changes your identity in some way.

Brain: You will look like a fruit salad wearing these colours.

I picked out a few of those fruit salad clothes, determined to feel good looking like a fruit salad. After all, if it lifts my energy and makes me happier(like a yellow coloured minion), who cares? I also picked out a few pairs of jeans and went in.

Now, before I go into the juicy details of the trial room, I want to give let you in on a conversation which I had with a senior on Yahoo chat almost a decade back.

X(For lack of a better codeword): Do you know that guys in the hostel call you thunder thighs?

What the hell is one supposed to do with information like this? And why do people feel like passing on such information? It is like going to a dog and saying ‘You know that you bark, right?’ . Uh! Ok. 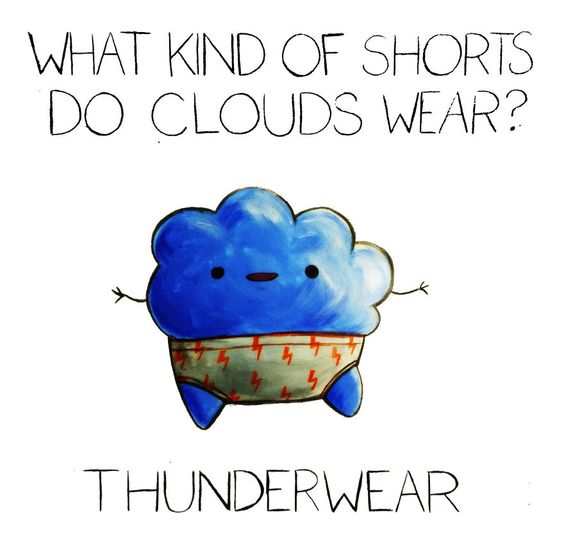 As I thought about the thunder thighs label, which always brings up an image of Sridevi in a wet sari dancing with Anil Kapoor, who is her brother-in-law now (Bollywood, you scare me), I pulled out a pair of jeans and started trying it on.

I went home and did the weighing scale dance. The steps are as follows:

Step 1: Remove all coins from your pockets.

Step 2: Get on the weighing scale.

Step 3: Blink a couple of times in horror. Hope that the blinks scare the damn weighing scale to lower the weight.

Step 4: Give the weighing scale a second chance, by checking its zero error. Who knows – the scale might be pointing to 5 kg instead of the default 0 kg?

Step 5: Bring out curse words with as much venom as possible. Make the weighing scale feel bad by screaming ‘Once a traitor, always a traitor.’

Step 6: Take charge of the situation and create a zero error in the opposite direction.

Step 7: Congratulations! You are now 5 kgs lighter. You can be the poster boy or girl in one of those pretentious weight loss commercials, in which only the ‘After’ photo gets photoshopped.

I want to hear about your crazy shopping and weight reduction experiments. Don’t be lazy. Comment below. Typing makes one’s fingers thinner, so I hear. 😉

P.S – I have sworn myself off the virus called ‘perfection’ in a ceremony that involved two frogs, one unicorn and five strands of hair of men who have now turned bald but were wise enough to preserve those strands of hair for my ceremony. Talk about foresight. This deadly virus leads you to squint and read through your text at least two dozen times. I am trying to return to normalcy and hence I read through the text only a couple of times, after it is done. Pardon me, if there is a typo, although you can let me know about it…in private, of course. Together we can fight this virus and save time.